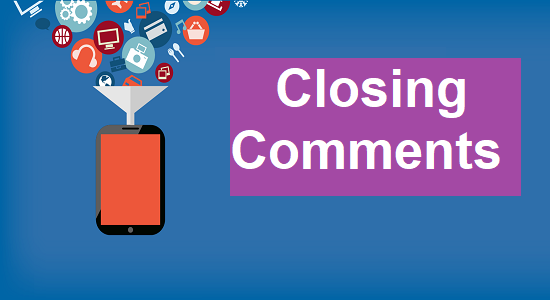 Nifty rallied but closed near to its opening level to form the indecisive Doji pattern on daily chart. For the week, it gained 1.4% and formed a small bodied green candle that resembled a Spinning Top pattern.

Spinning top is often regarded as a neutral pattern that suggests indecisiveness in the market. It can be formed in an uptrend as well as a downtrend.

Nifty witnessed consolidation for the second consecutive session, especially after crossing the 10500 level, though it closed nearly a percent higher following positive global cues and a good show by IT and select banking & financial stocks.

Amidst stable global cues, Indian benchmark indices also ended with a positive bias. FMCG index which was the top gainer yesterday, was the worst performer in today's trade. Nifty remains in a range and seems to be awaiting further cues for a breakout on either side. The close today means the uptrend remains, but upsides seem to be capped.

Bulls maintained their control today as IT heavyweights rose amidst positive commentary from leading companies. Oil
Marketing Companies too witnessed buying interest as the market managed to close the day on the upside. Also with a 20% excess, rainfall Rural Themes attracted investor interest in the broader market.

Bulls appear to be clueless as they registered indecisive formations on daily and charts. Moreover, behaviour of last two trading sessions hints that the Nifty may be chalking out a new trading range in the 10553/10194 Zone.

As long as the Nifty confines itself to the said consolidation zone, it should remain choppy without a proper direction unless it emerges out of this trading range.

Traders should remain neutral and wait for a breakout in either of the directions.